Derek has been a Methodist minister in Northern Ireland since 1989. In 2004 he became full-time Co-ordinating Chaplain at the Royal Group of Hospitals, Belfast. In 2008 he became Lead Chaplain of the newly created Belfast Health & Social Care Trust, managing a team of almost 40 chaplains across 7 hospital sites. He also retains a pastoral chaplaincy role on the Royal Hospitals site.

Derek was the Director of Training of the NI Healthcare Chaplains' Association (NIHCA) from 2007 - 2018. He is now on the Executive Council as the official representative of the Methodist Church in Ireland.

He is also Convenor of the Methodist Church in Ireland Prison & Healthcare Chaplaincy Committee since 2005.

He has been a member of the Board of the UK Board of Healthcare Chaplaincy (UKBHC) since its inception in 2008, initially as a senior officer of the NIHCA and then as Secretary to the Board from 2018.

Derek brings the perspective of having worked both in part time & full time chaplaincy capacities. He also brings the NI perspective to the UK scene and vice-versa. He is convinced of the need for chaplaincy to hold together, promote and develop both the vocational/faith and professional agendas. 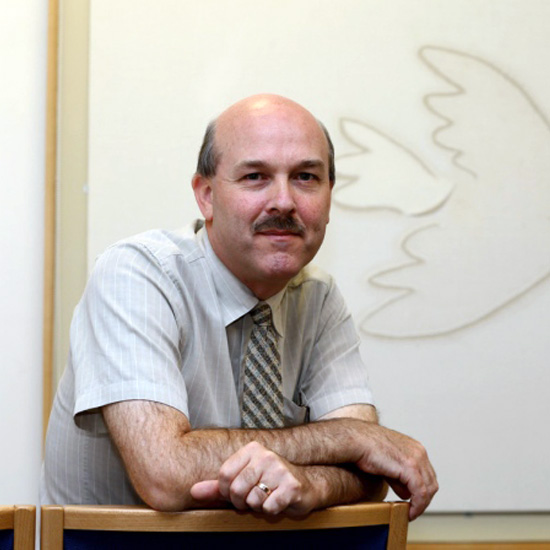