I am married to Janet and have three children, Scott 15, Christopher 12 and Eve 10. We live in Seahill, North Down.

I grew up in Dundonald, and began my Christian life aged 15 in St Elizabeth’s Church of Ireland. I joined Christchurch Presbyterian Church after my father died, influenced by the ministry of Rev Jim Waring. I first heard God’s call to ministry aged 16 and went to Union College at QUB after A Levels.

I am committed to training, to which I owe an immense amount personally, as a means to uniting and educating chaplains, enabling us to work at the highest professional standard, ensuring we are regarded as such across the UK among our peers and across the services in which we operate among our professional colleagues. 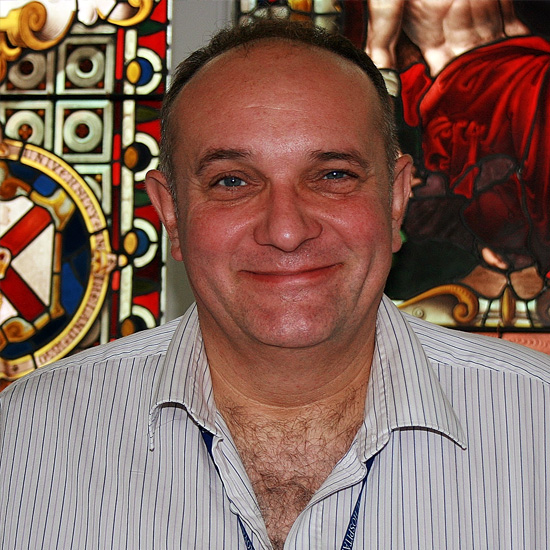